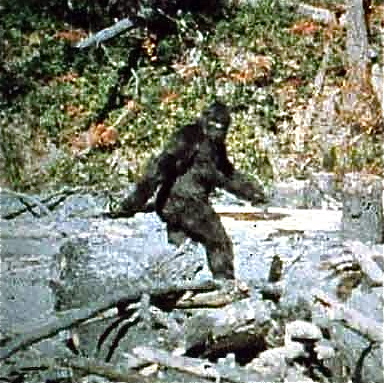 You’ve heard of them, but do they really exist? The subject of an “overnight success” has been tossed around with the likes of Big Foot, Space Aliens and the Loch Ness Monster. Learn the two strategies that you can insert into your life’s plan that will create quantum leaps in your progress and just quite possibly turn YOU into an “overnight success.”

Resources mentioned in this episode:

Announcer:  During an era where countless people, businesses, and organizations are feeling the pinch, running out of time, running out of money, losing confidence, feeling as if life is unfair, praying for another chance and unless something is done, life is going to pass them by. Life is going to pass them by.
Fortunately, in the nick of time, there is now a place where the ignored, underestimated and unknown steps to producing results and making life work are revealed. Save your career. Save your business. Save your health. Save your relationships. Save your life. Get from where you are to where you want to be, faster and with greater ease than you ever thought possible.  Say, “Hello!” to Your Do Over.

Announcer:  Thank you for tuning in to Your Do Over, where the ignored, underestimated, and unknown steps to producing results and making life work are revealed. And remember, knowledge is potential power. Take action on what you learned today. This is not your learn over. It’s Your Do Over.
To view the resources referenced in today’s show and to receive a complete show transcript, visit www.TheDoOverGuy.com. Stay connected with Matt, the Do Over Guy, Theriault on Twitter at TheDoOverGuy and on Facebook at www.facebook.com/dooverguru