The Do Over Plan has been presented to you in detail over the last few weeks with regard to how I’m going to follow it step-by-step in producing $200,000 to purchase a home displaced by Hurricane Katrina and how it will get YOU from where you are to where you want to be. Over the next few weeks you’ll begin to see where the Do Over Plan really differentiates itself from the arm-chair rhetoric and matchbox wisdom that has diluted the personal development industry. Prepare to witness your Do Over Plan get “super charged!” 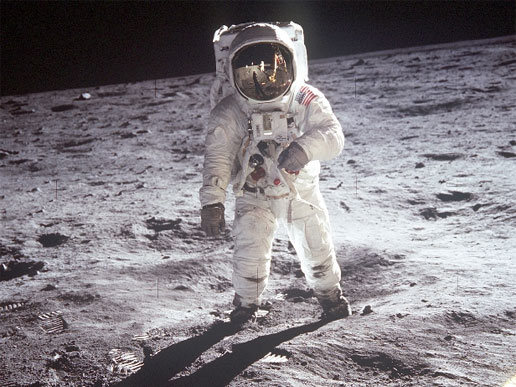 The Do Over Plan has been presented to you in detail over the last few weeks with regard to how I’m going to follow it step-by-step in producing $200,000 to purchase a home displaced by Hurricane Katrina and how it will get YOU from where you are to where you want to be. Over the next few weeks you’ll begin to see where the Do Over Plan really differentiates itself from the arm-chair rhetoric and matchbox wisdom that has diluted the personal development industry. Prepare to witness your Do Over Plan get “super charged!”

I introduce to you “The Pledge.”

The Pledge is not some magical concept or word I’ve chosen to redefine for the purpose of branding the technique within the Do Over Plan. I’m referring to the word in its most literal sense. To pledge is to deliver something as a security for the fulfillment of a promise, something that is subject to forfeiture if you fail to fulfill the promise. When creating a new goal, I will typically make a pledge inside of that goal, placing my word or reputation on the line. By doing so, I always experience a “supercharging” of sorts; it puts me in a position where I must succeed. It’s a higher level of commitment, and calls me into a higher level of performance. Making a pledge prior to embarking on the road to your goals acts as a catalyst that launches you, and your life, into a new level of being and performance. After pledging, you are now accountable. You are the resource. You are now the key element in achieving the goal to which you pledged.

The lesson is to always purchase the plane ticket before you start planning. It significantly increases the likelihood of a successful trip, and it somehow causes the universe to conspire in your favor, producing a greater vacation than you had originally envisioned for yourself. The phenomena behind purchasing the ticket first works for manifesting your dreams and goals in precisely the same way it does in producing a successful vacation to Paris. So, buy the ticket! Or, when it pertains to your goals… make a pledge!

One of the more notable pledges in history came from U.S. President John F. Kennedy. In 1961, JFK stood before the American people and promised a man would land on the Moon and return safely within the decade. The resources and talent to accomplish the task were believed by JFK to be in place, but a plan or idea of how it would be accomplished was not. JFK made a pledge, and because he did, the universe immediately began to conspire in his favor. On July 20, 1969, almost six years after JFK’s death, Neil Armstrong set foot on the Moon and uttered the famous words, “That’s one small step for man, one giant leap for mankind.” The irony in this example is that pledging can literally produce “giant leaps” toward your goals. 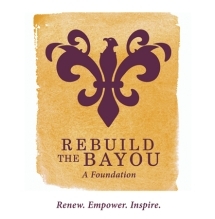 I made my pledge within Operation Do Over the Bayou by announcing to the Principal and students of the Martin Luther King Jr. School of Science and Technology that I would be giving away a house. I later reinforced that pledge by announcing it to the world via a couple of press releases, my book and website.

Not only did I give my word to a Principal and a bunch of children, but I placed my entire profession as an author and reputation on the line. I have to accomplish this. I can’t quit until I do. That’s a pledge!

When I first made this pledge over two years ago now, I had only a vague idea of how Operation Do Over the Bayou would be accomplished. I’ve tried a couple different money-raising ideas, but to no avail. Because I made the pledge, however, I can’t quit. Donating the proceeds from my book is my third attempt. This one feels good, though, as the cause, Rebuild the Bayou, is near and dear to my heart and is now in alignment with my new passion earning my living as a writer.

By making a pledge to your dreams (and making it a practice), you will experience the raw thrill of life. You will experience living for a purpose – living for something worthy of your attention, faith, efforts, adversities and triumphs. You will be called to, and you will answer to, new levels of performance. Almost instantly after making a pledge, life shows up as if it matters. Until you throw your hat over the wall and declare that you will find a way, even when a way seems impossible, it is my opinion that you will never know the full power of making a pledge. It gives you life.

Pledging can be a very scary practice, I understand. Start small if you must, but start making pledges around your goals and dreams. You’ll begin to experience the positive effects, and once you have experienced such, making bigger pledges becomes easier and easier as your faith with each subsequent pledge grows. You are the key ingredient in manifesting your dreams. Let go of your fear. Trust yourself. You are more powerful than you can imagine.